Got an full report for you tonight, so let’s jump right in…

Starting with some good news of people rising up in Canada:

That’s how you do it!

That’s how you stand up to Castro’s son!

Just look at the pictures!

More bad news for OANN next:

DirecTV and Verizon Both Just Banned Them…

And this is not hype or a “conspiracy theory” (whatever that means).

Nope, this is even in the Mainstream Press:

No, it probably won’t look exactly the same, but history is about to repeat itself.

I totally loved this next one from one of America’s best governors:

Ron is amazing, but he’s going to have competition for “America’s Best Governor” once Kari Lake gets sworn in after the midterms…

Oh man is she a firebrand!

Can’t wait to see her clean house and decertify the election!

And what in the world is going on with this guy….

I mean, he’s never looked “good” but he looks half dead here:

Exhausted, Sickly Biden Refers to Himself as “Vice President” During Virtual Meeting

I think he caught COVID for the 47th time today.

Next up, all I want to say is Alex, we’ve got your back man…

This next one is very prophetic and I’ll be talking about it with Mark Taylor who’s coming back on my show soon!

That’s right, it’s going to be so good!

Stay tuned for that.

Love this next one:

About time we get someone who actually understands medicine in there and “do no harm”.

We end with two great ones…

The first is Mike Pence’s own advisors turning on him:

And our top story, in case you missed my alert from earlier this morning: Yes, it is officially KARI-ZONA as Kari Lake wins EVERY – SINGLE  – COUNTY – in Arizona!

They stopped the counting not because it was close, but because she was winning by such a large margin they needed more time to cheat — but even then it was too much to overcome.

Let that sink in.

That’s all for tonight. 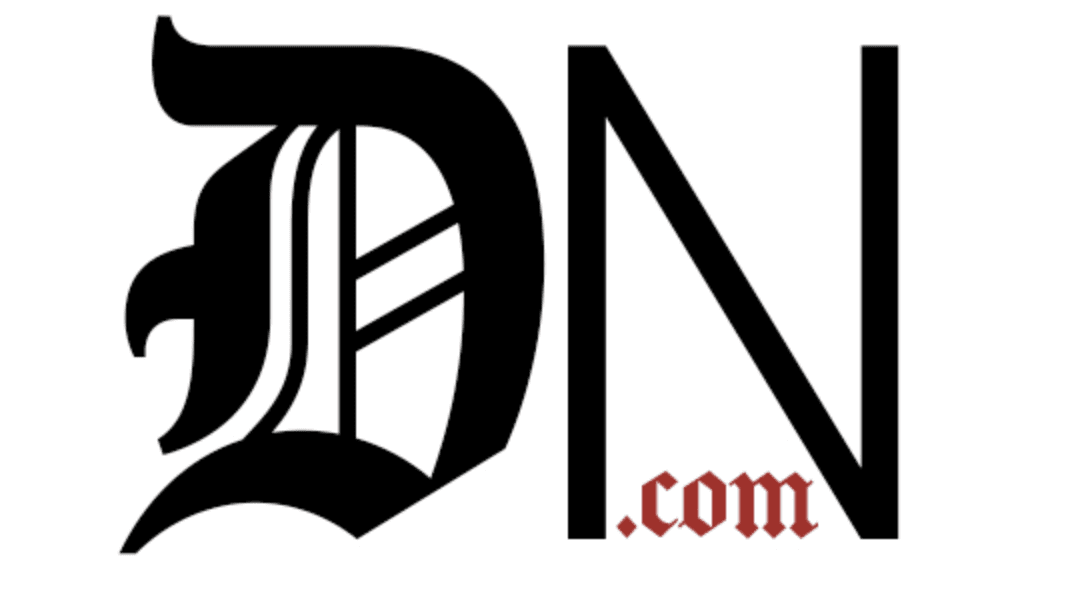